Rezet has been producing premium software since 2010, gaining not only a vast client base but also a hands-on understanding of the main challenges and solutions present at various stages of the product development process.

Knowing how tricky it is to breathe life into a project, we focus on providing our partners with consistent, reliable, and all-inclusive service. That is why, from developing a concept and building a prototype to ready product release along with subsequent integration and maintenance - we’ve got your code covered on every level!

The project intended to initiate a reliable platform for attaining a common understanding of the terms and definitions frequently used in the Built Environment, with vetted descriptions and localizations connecting hundreds of notions. Conventionally, React enables BIM Dictionary's frontend. There are 4 user roles implemented within the platform (User, Editor, Reviewer, and Admin) - each with its unique dashboard. Each of the dashboard versions is executed via React, as well. Besides that, Admins got full control over the platform's entities like Terms, Users, Set of Terms, Teams of Users, Term Labels, etc.

Pibble team had several ideas that needed to be unified in a single blockchain social media service enabling content exchange, e-commerce, and fundraising via popular cryptocurrencies, including the client's own Pibble (PIB). Among the main features implemented into the product, this would be a multifunctional image editor along with a handy & secure e-wallet.

The project was executed using React Native + Redux, with React Navigation “behind the steering wheel” and image-editing fulfilled via a GL-react based library, so to be able to create and work with WebGL shaders.

UrbanYou were looking for a multifunctional yet lightweight website to provide a smooth user experience for their revolutionary home cleaning and gardening service. In this case, Laravel performed the work of an API service while WordPress interacted with the API in its turn. The project was complex, as it included various tasks like backend refactoring, integration of 3rd party services such as Amazon AWS / Amazon E2 / Twillio / Mandrill / Zendesk, and creating seeds for DB to automate admin tasks.

Triggr, a revolutionary prospecting engine offering clients relevant information on companies, employees, vacancies, and statistics - needed a platform capable of unifying all of its operating data in one place while keeping it simple and easily accessible. Here, the backend stack consists of several NodeJS apps working on separate inter-cooperating EC2 instances. The server (acting as HTTP REST API) operates on the Loopback v3 framework, and PostgreSQL acts as the database. Additional servers performing background tasks such as cron, jobs, re-indexation, etc. were launched to maintain the performance of the main instances. ElasticSearch and Redis-based Queue architecture ensure the app's overall productivity, while Stripe secures payment processing. On the frontend side, VueJS framework provides the interface, with the Vuex library operating on the storage of the launched app.

Paydby is a cross-platform mobile app allowing users to fulfill joint projects by creating common goals, monitoring the progress and making cash deposits. The frontend of the app was developed via React Native, with React Native Router Flux employed for navigation and Native Base library - for ready cross-platform UI components. Firebase Cloud Messaging provides chats and notifications, while Redux and Redux Persist manage the application conditions. Laravel was used as a backend framework, with backend itself developed as RESTful API. PinPayments acts as the payment system with Omnipay in the role of payment processing library.

Buildnrate needed a reliable real estate and rent spot aggregator, allowing to find available buildings and apartments that precisely fit in with the user’s needs. In this project, a powerful search engine with versatile filters (by price, address, space specifications, etc.) was implemented, allowing to comb through the hundreds of thousand locations that are being constantly updated. Other features include outstanding admin control, comments section with the possibility to share visual content, and versatile are stats along with "nearest point" distance estimations. Parsing-based data collection relies on third-party API’s.

With Meetaway, what the client needed was a medium for holding virtual events that pair participants for a series of 1:1 video calls. The product’s functionality includes creating events, inviting people and joining conversations, as well as TokBox integration and tools accommodating effective video conference participation.

Simpleray is a renewable energy installation company that specializes in photovoltaic solar panels and solar energy services. The company was looking for a rather simple website supporting the much greater cause which the team is involved in.

Seller Desk is a ticket-type HelpDesk system, which exceeds the current Amazon statistics system and Amazon client-seller communication. The system provides extra functionality of ticket management, allows to monitor the process of ticket execution, and provides an opportunity to analyze the selling statistics. The system is easily scalable and implies a further increase in communication channels like eBay.

On the backend side, Laravel 5.4 is utilized as DBMS Mysql. All the lengthy procedures are implemented as Jobs, and they are performed by a supervisor. Redis is used for storage. For retrieving and processing the sales data, the following stack is used: Amazon WMS API, Amazon WMS Orders API, Amazon WMS Products API, Amazon WMS Reports API.

Google Translation API is used for determining the language of the received messages. Mailgun and Amazon SES are used for processing and sending emails. Stripe is used for payment procession.

The site has a complex search system, which utilizes Elasticsearch to help monitor the presence/absence of users online, as well as real-time users activity via Node.js, Socket.io, Websockets.

IDEAS WE HELPED TO GROW AND FULFILL 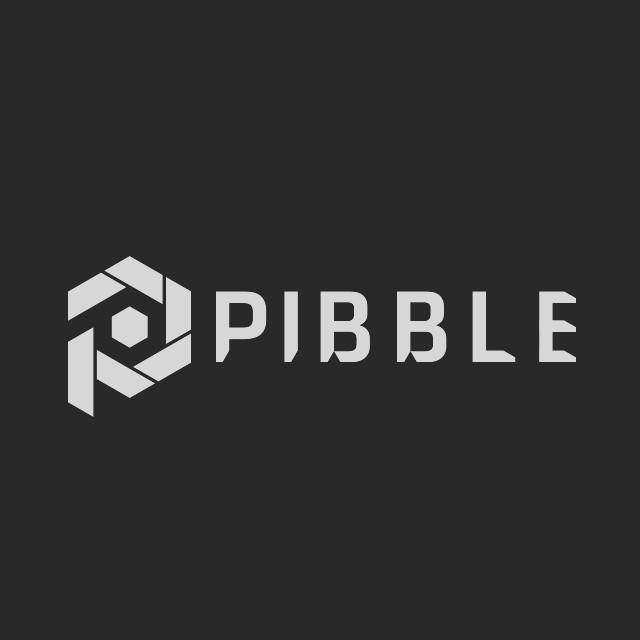 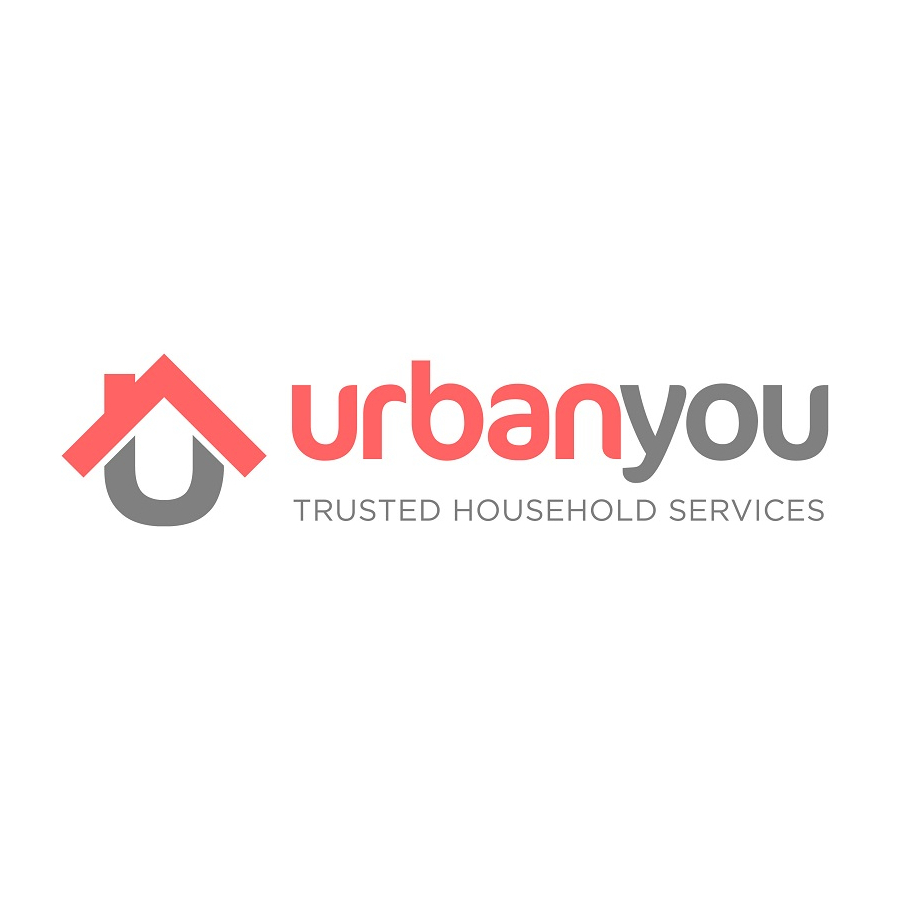 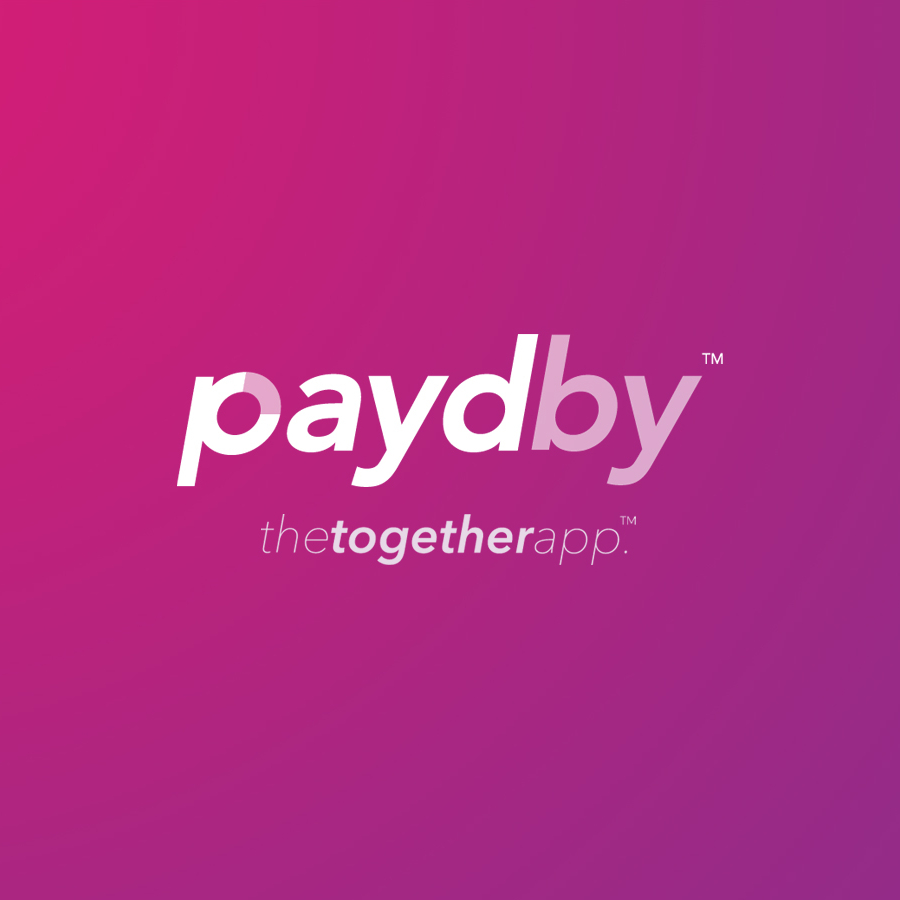 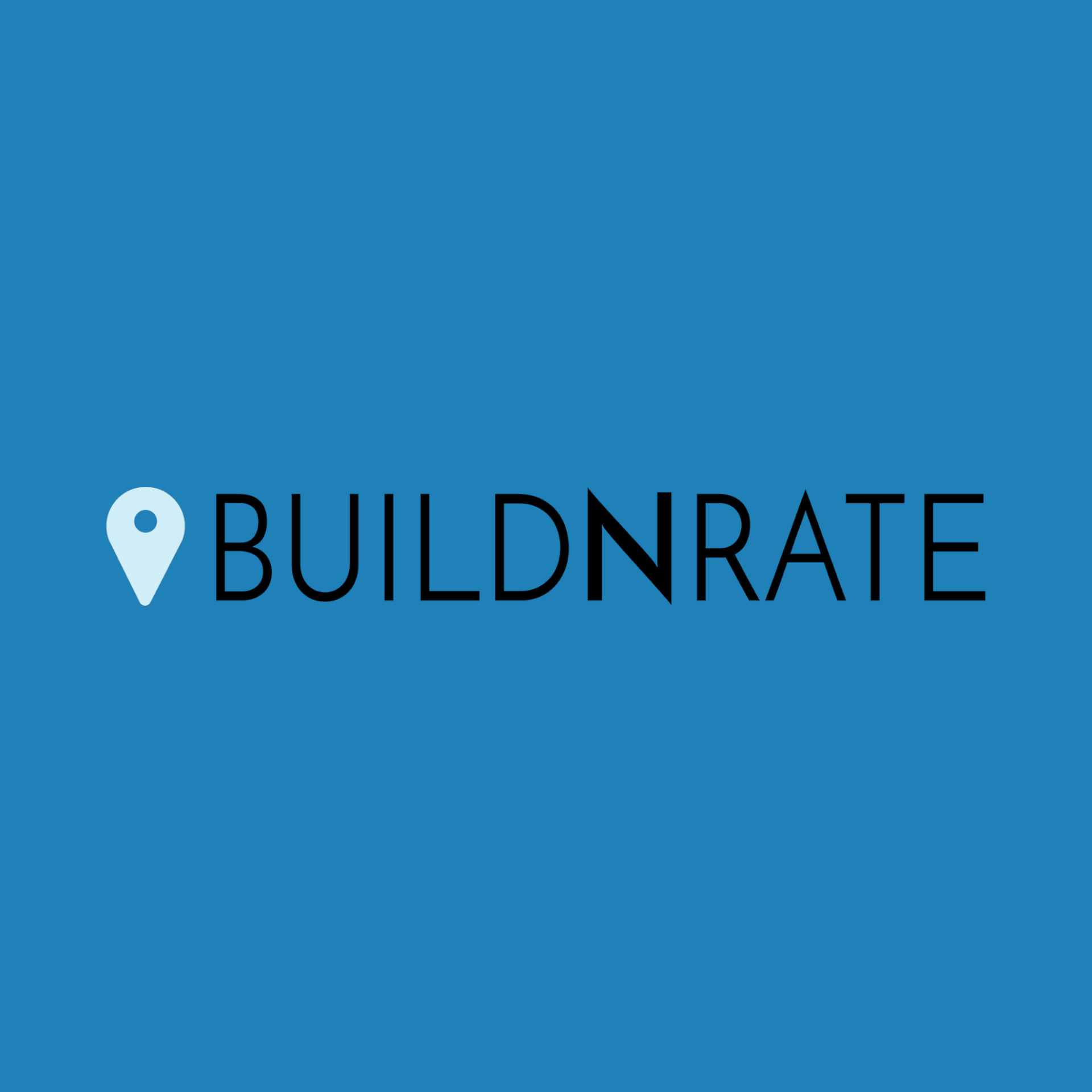 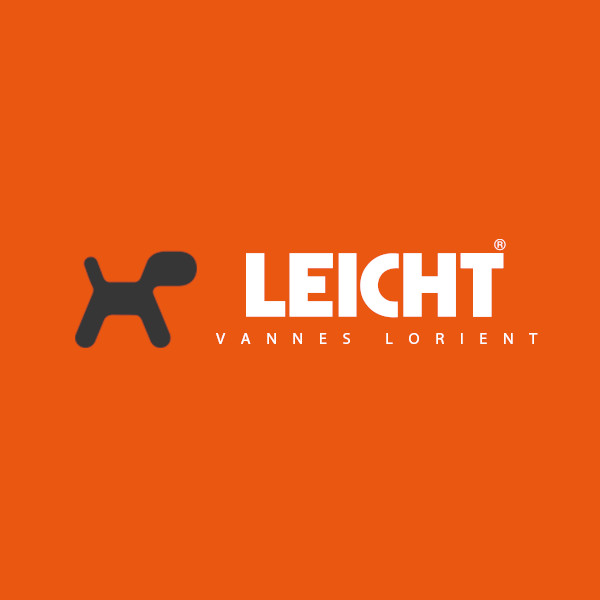 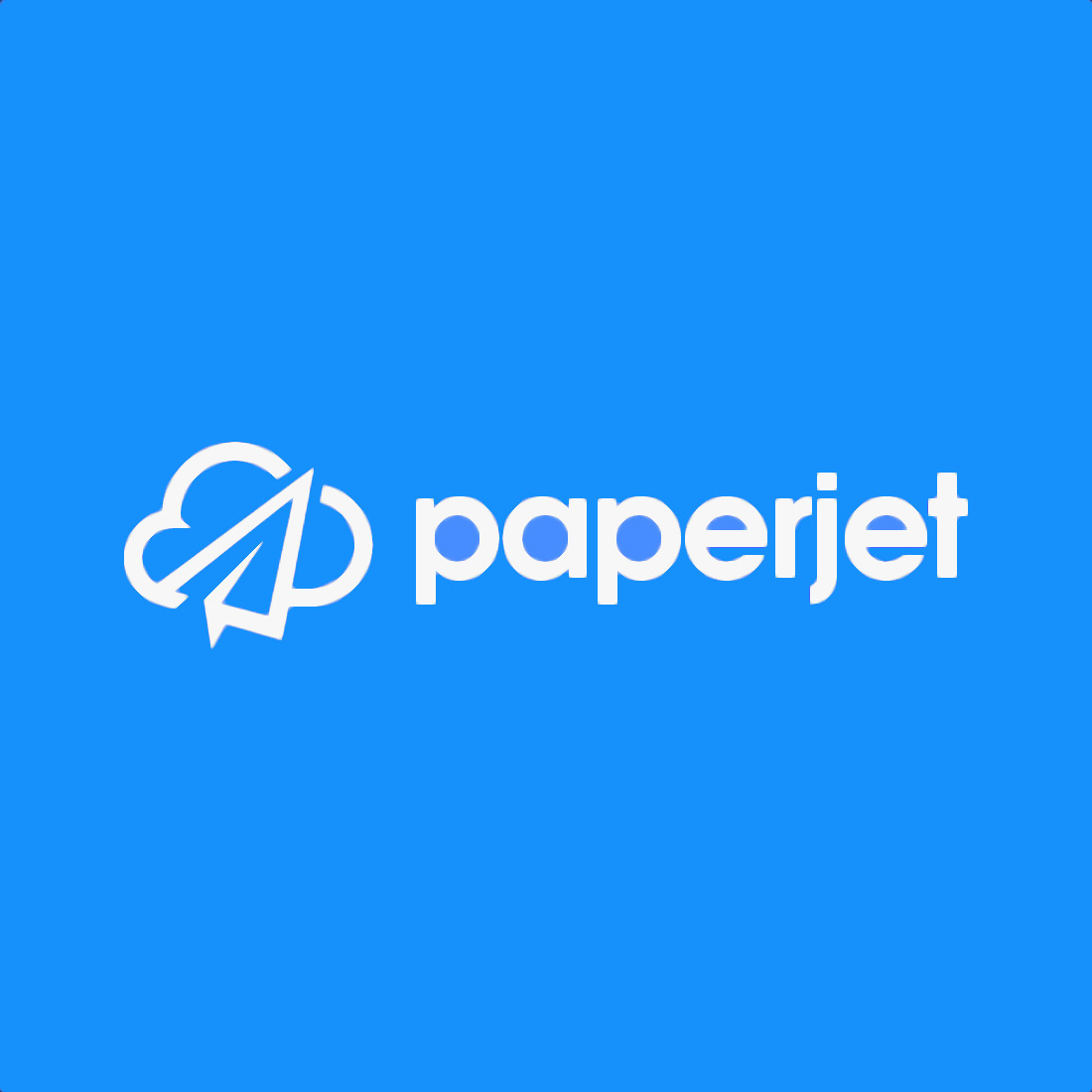 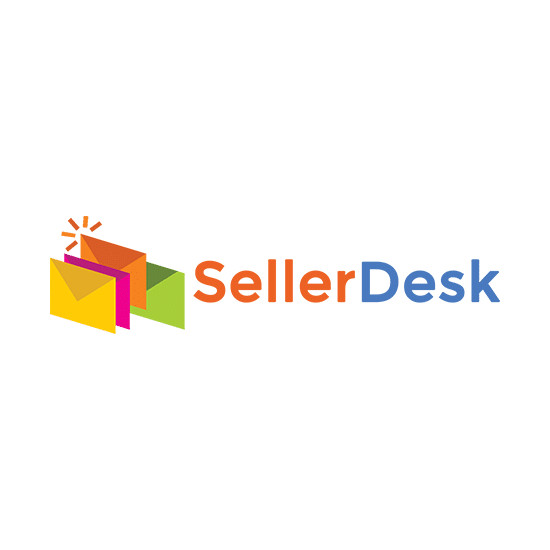 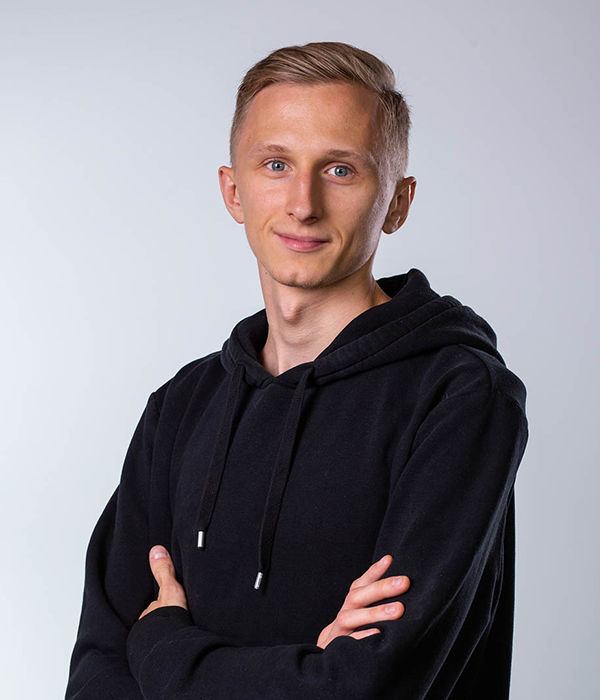 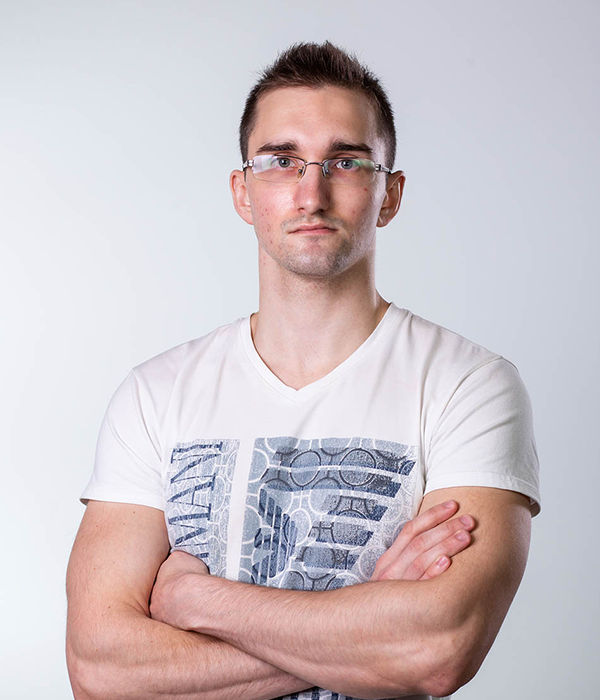 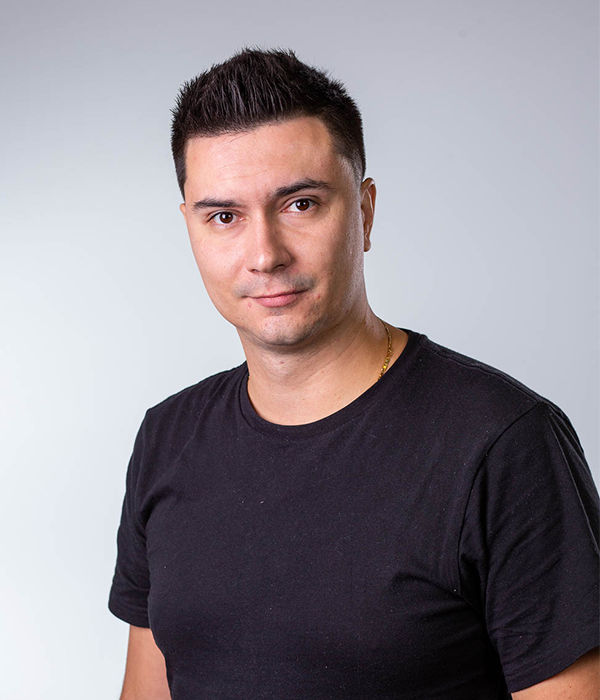 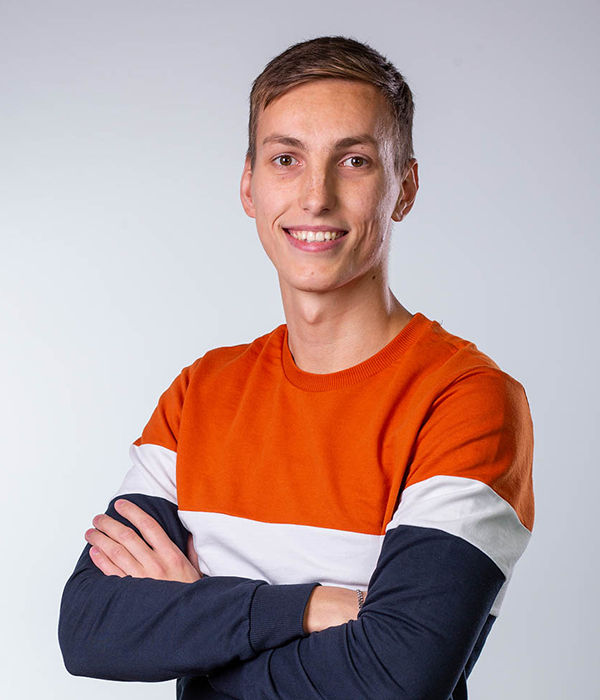 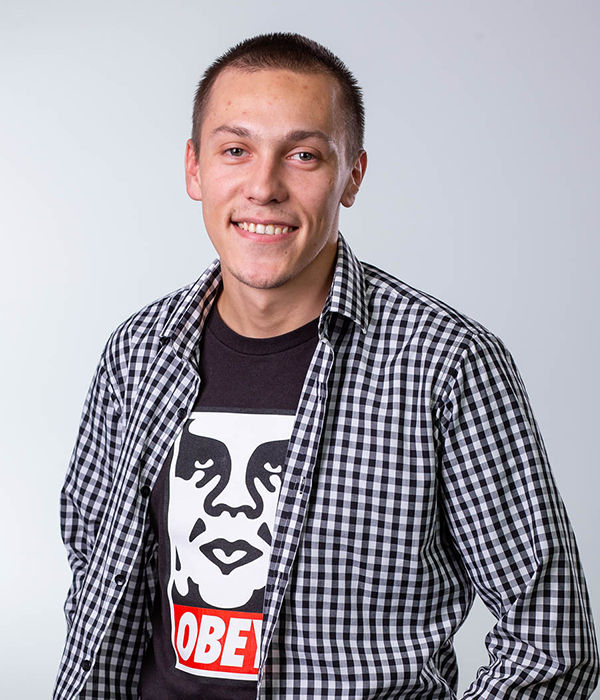 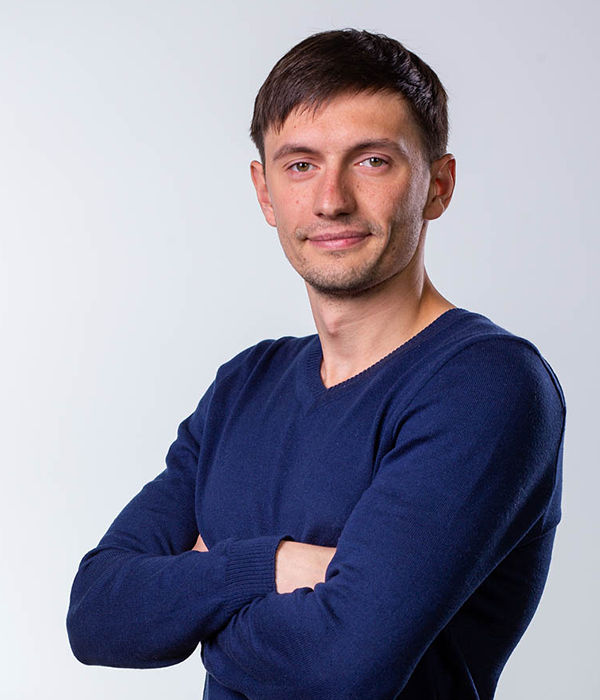 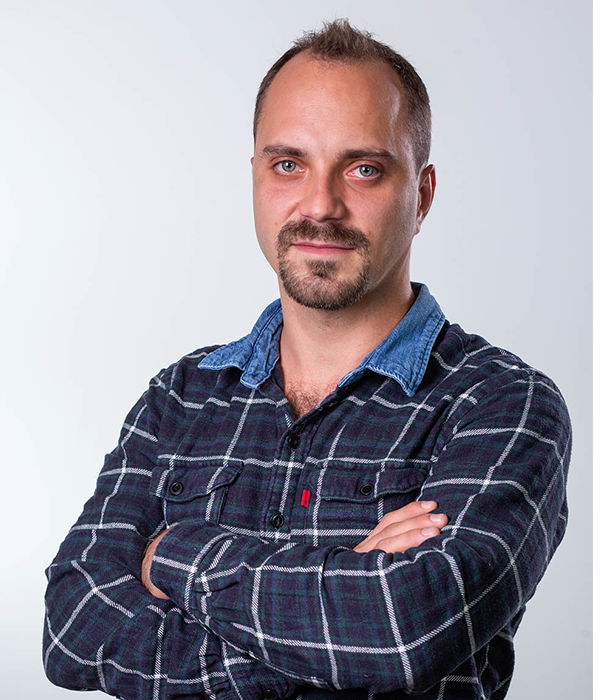 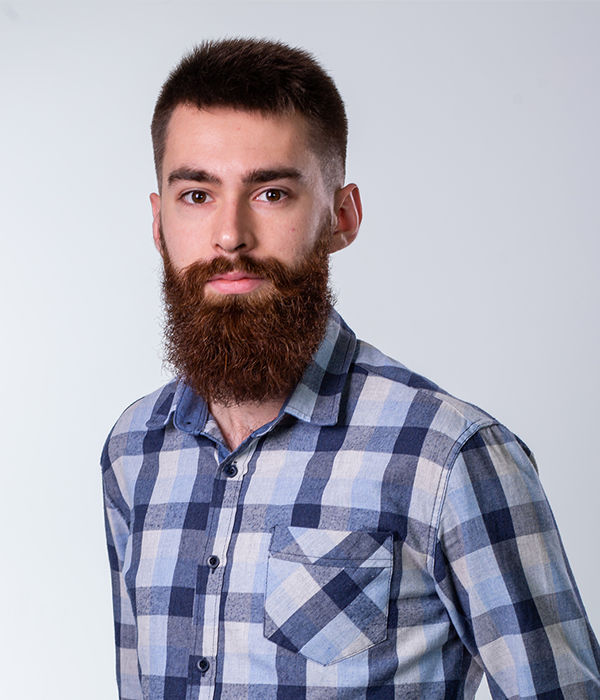 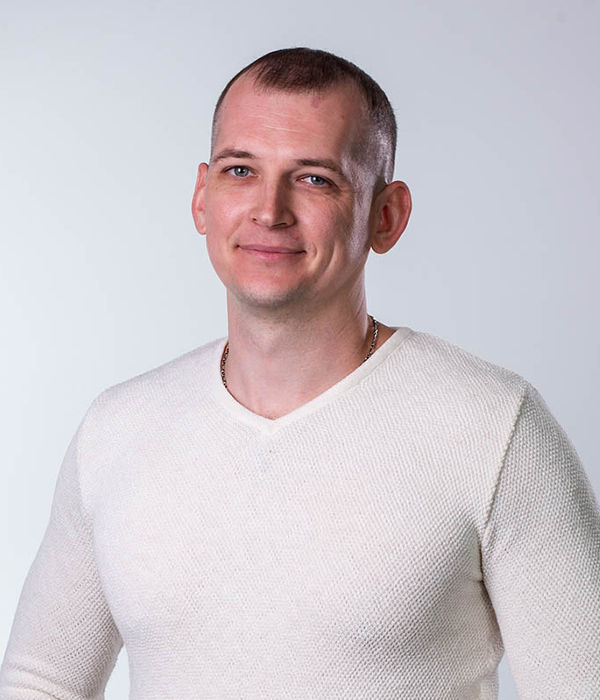 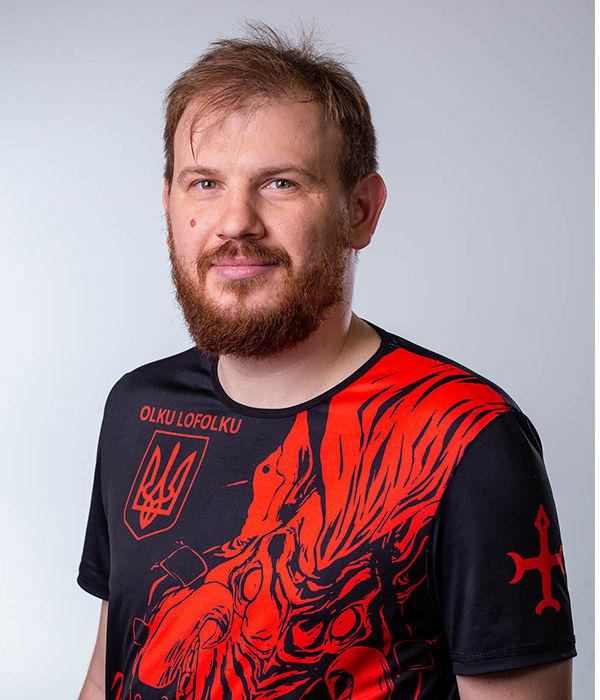 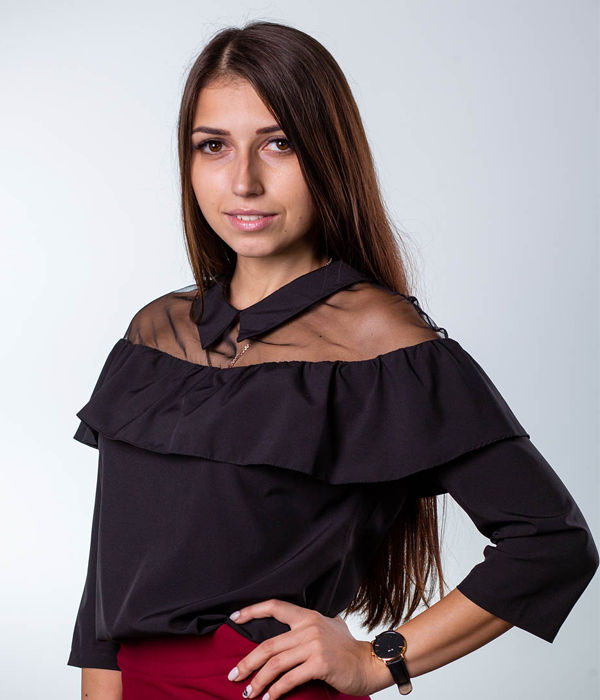 REZET YOUR UNDERSTANDING OF SOFTWARE PRODUCTION

Please fill out all the fields below to contact us. Your email as well as your message will not be shared to any third parties.

Get a Detailed Plan for your idea

Please feel free to message us whether you already have a popular web app and need additional features or if you only have a slightest idea yet to be outlined. Fill out the contact us form and our manager will get in touch with you within 24 hours - 10am – 7pm UTC +02:00.